*Agenda items are subject to change 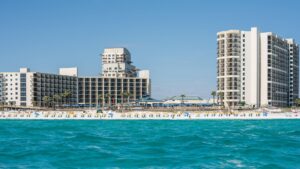 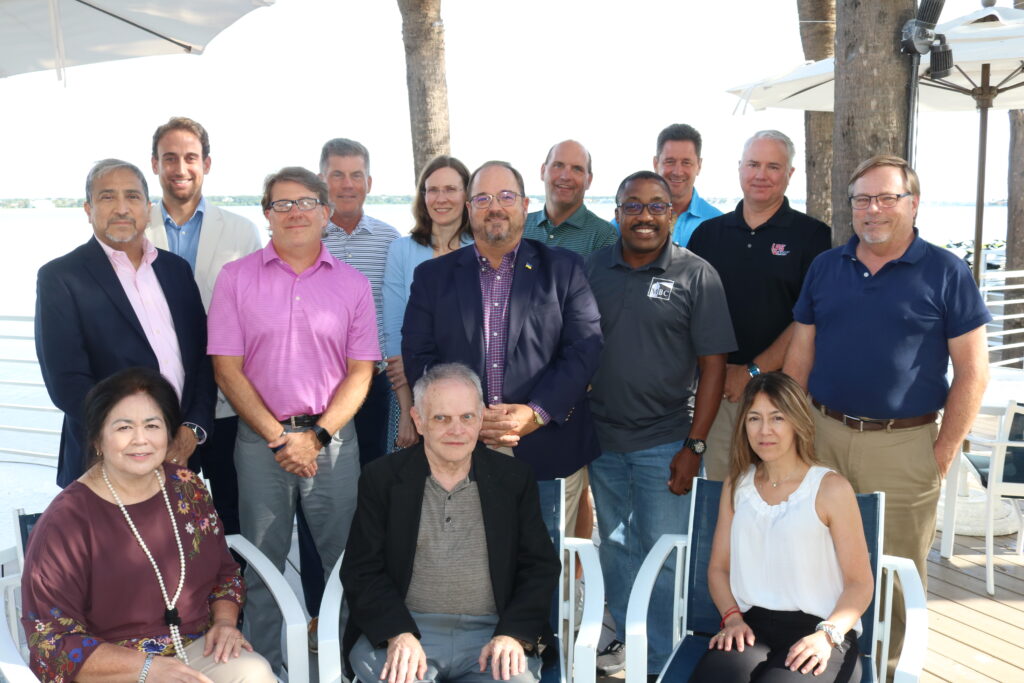 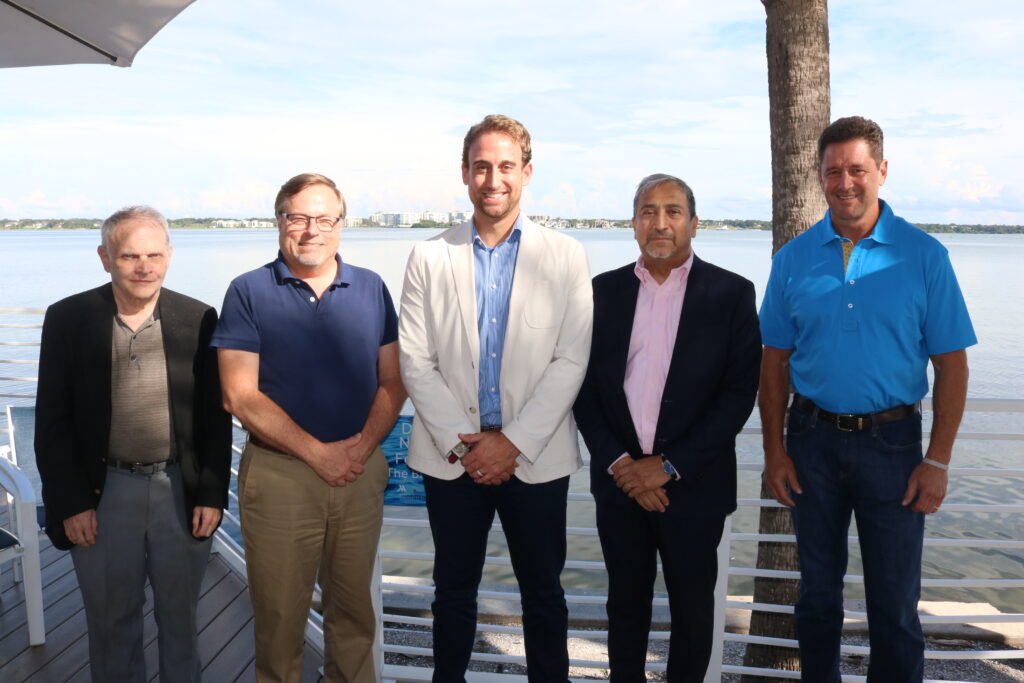 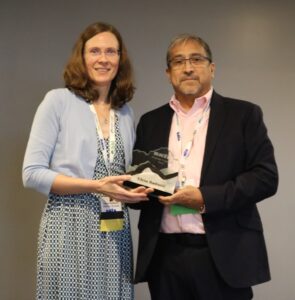 The recipient must meet the criteria established in 1994 when the Founder’s Award was instituted. Guidelines state that the award would be presented to an individual, group, or company who has made considerable contributions to the success of SATA and the Aerosol Industry.

Elena Badiuzzi has given many years to SATA with most of them as a Board Member. She started with the Board in 2007 as a Director then Vice President then President for two years in 2014 & 2015. She stepped down for the mandatory one year after her 9-year term. She returned to the Board in 2017 for hopefully another 9-year term.

We are proud to present this year’s Founder’s Award to her! She is very deserving of this award for all she has contributed to SATA over a course of 14 years. Thank you, Elena! 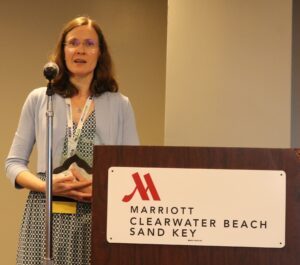 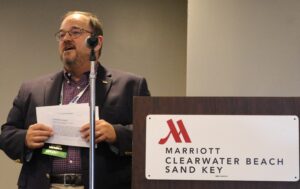 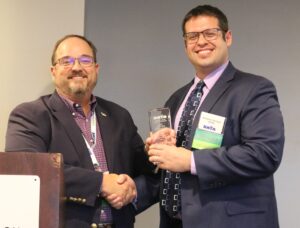 The Advancement in Regulatory Response was awarded to HCPA and CMI for their Aerosol Recycling Initiative. Jeff Colker presents award to Nicholas Georges, HCPA. 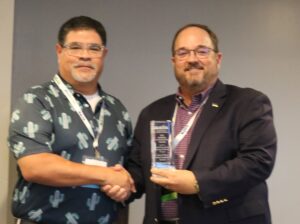 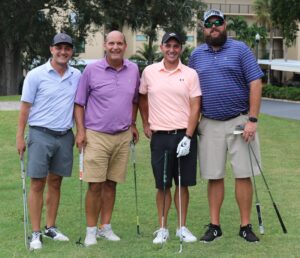 First Place: Beau Besancenez, Jim Johnson, Jack Childers & Robert Dixon (Note: Robert Dixon has been on the winning foursome for the last five years. He is going to be in high demand next year.) 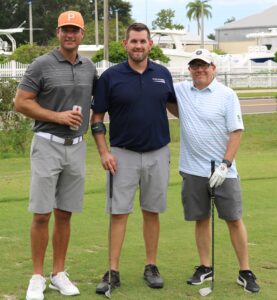 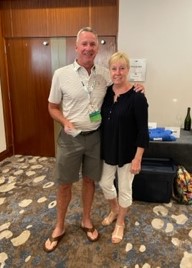 Sean Fitzgerald was awarded half the cash proceeds from Pat Martin for winning the Putting Challenge. The other half of the proceeds were donated to The Dali Museum. 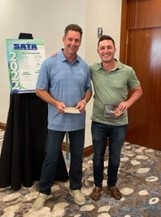 Beau Besancenez receives prize from Ed Freesmeier for winning Closest to the Pin. 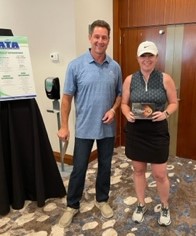 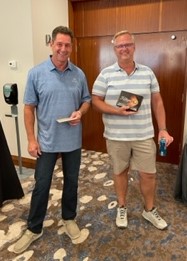 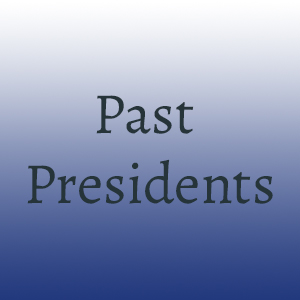 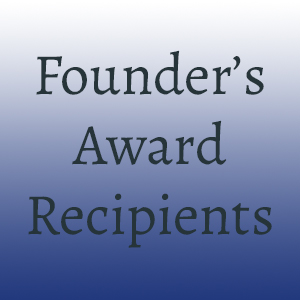 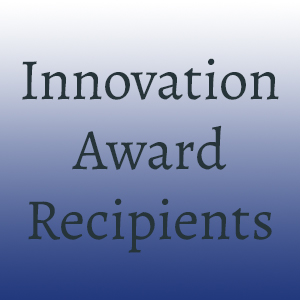